Besides running the Tuts+ Network, Envato also runs a set of digital stock marketplaces - and one of these, GraphicRiver, now sells sprite sheets for games. In this post, I've selected ten full sprite sheets, each of which contains enough elements to make a full game. These sprite sheets are great for prototyping, and could even be used for a commercial game! 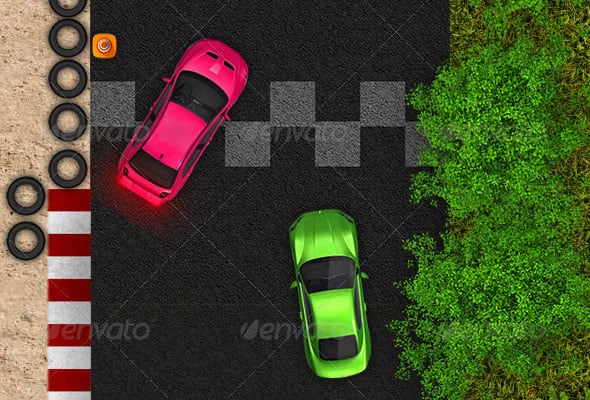 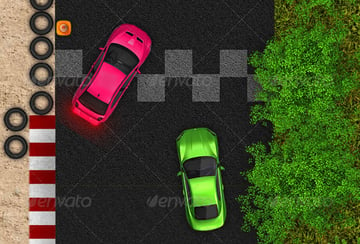 This set contains four different cars (with optional lights and beams), road hazards (like traffic cones), various terrain tiles, and UI elements. Everything is designed with modularity in mind. 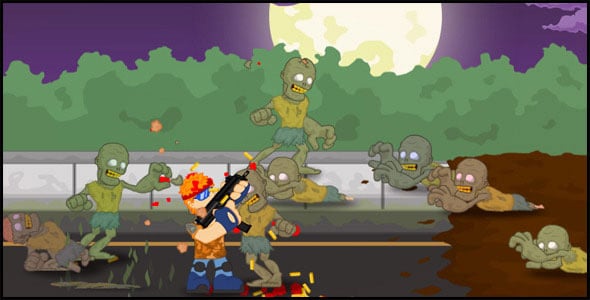 These are a selection of sprites from majd_abdul's Zombie Shooter game, which itself is available on ActiveDen. The set includes animations for two zombies, a zombie dog, and a player character, along with static background elements.

Tilesets for a Western Game 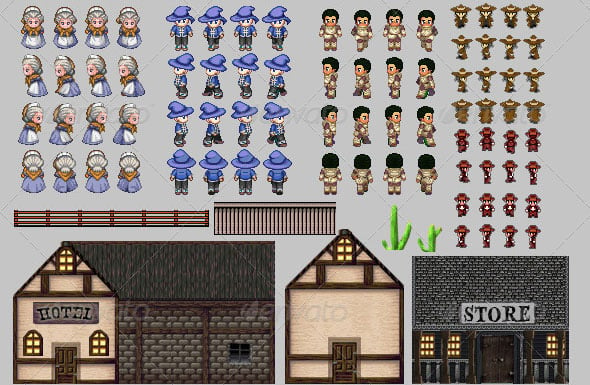 This pack is huge! 18 characters with different poses and animations, various animals, scenery, terrain, and even a train. These would be great for a SNES-style RPG or possibly a side-scrolling shooter. 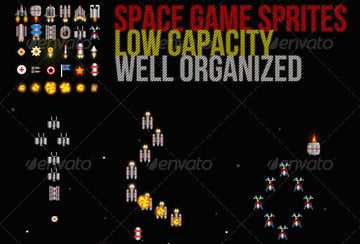 Simple, small sprites for space-based shoot-'em-ups - particularly well suited for mobile games. Besides the ships themselves, the pack also includes sprites for explosions, bullets, and power-ups.

More tiny sprites; these are designed specifically for mobile games. Consisting of both underwater and "floating island" scenery and enemies, these sprites would fit a simple platformer, or a one-button game like Canabalt or Sonic Jump. 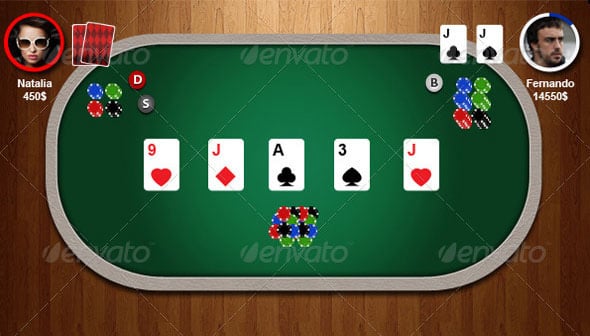 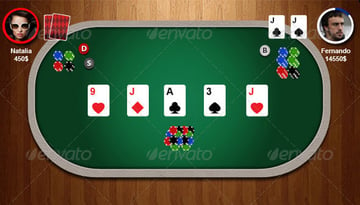 These sprites are obviously designed with a poker game in mind, but of course you could use them for Blackjack or Solitaire instead, if you wanted. The simple designs make the graphics well-suited for web or mobile games.

Unlike the previous space-based sprite set, these sprites adopt a low-fi, 8-bit approach, and include huge spaceships for boss fights alongside regular ships, power-ups, bullets, and explosions. 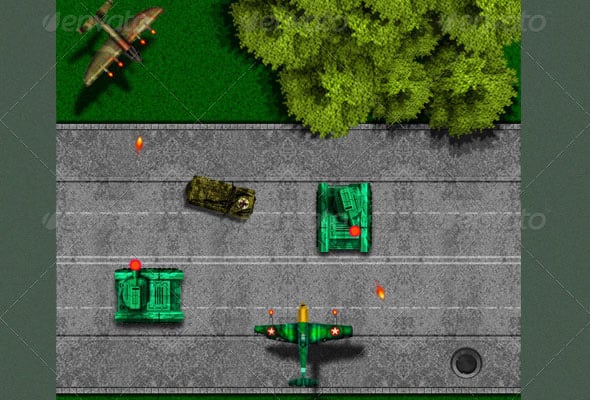 Here, you'll find a couple of tanks, two planes, an anti-aircraft missile, and a few other tilable elements which you can put together to make a World War II-themed top-down war game.

These sprites would be perfect for an infinite run-and-gun game: one player character, one enemy, and a configurable tiling corridor. Each sprite also comes complete with coordinates in Cocos2D plist, Sparrow, and JSON array format, to make them easier to import to your engine.

Get Your Love Mini Game

This pack of sprites is designed with a specific game in mind, which make them perfect for a coder wanting to practice their skills with a new project. The aim of the game is for the boy to catch the girl which avoiding the various obstacles between them.

There are plenty more sprite sheets on GraphicRiver, including single-element sheets and UI sheets. Check out this collection for an easy way to find them. And if you're a game artist interested in selling your own sprites on the marketplace, check out how to become a GraphicRiver author.

Interested in seeing more sprite sheets for sale? Let us know what you'd like in the comments below!

RoundupsGame ArtSpritesheets2D Games
Did you find this post useful?
Yes No
Would you like to provide feedback (optional)?
Cancel Submit